Sometimes the best you can give to the world are things you give yourself FIRST and only later share with others. Firstly because you want the gift’s most grateful recipient to enjoy it. And because that recipient will then polish it and make it even better when it’s released into the wider world. Call it Selfish-Beta.This post, following in last years tradition,  is Selfish-Beta v 1.0.

Till quite recently I used to think of such introspective, ‘Review of a period in time’ post as a masochist chore that I would reflexively postponed into the future (….As the Spanish aphorism cuttingly observes – “Tomorrow is the busiest day of the week” )

Now I find myself surprisingly energized and looking forward to the activity. Does writing often make exercising the fingers over the keyboard a easier activity ? ….I suspect regular bloggers would vote in the affirmative to that query.

And books are not really reviewed below. They were done in a separate post. 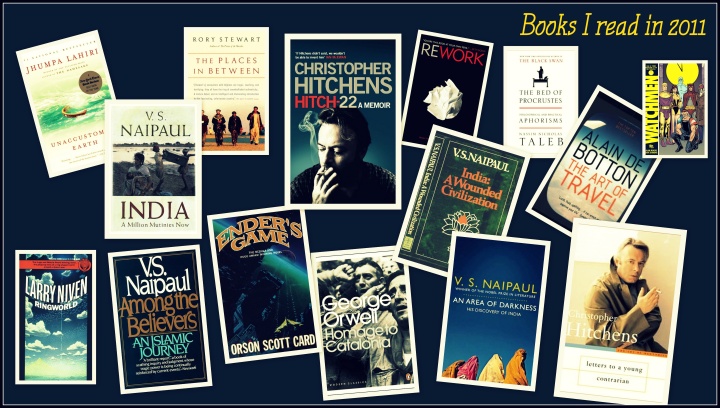 The earlier year, 2010, was the Year of Wanderlust. 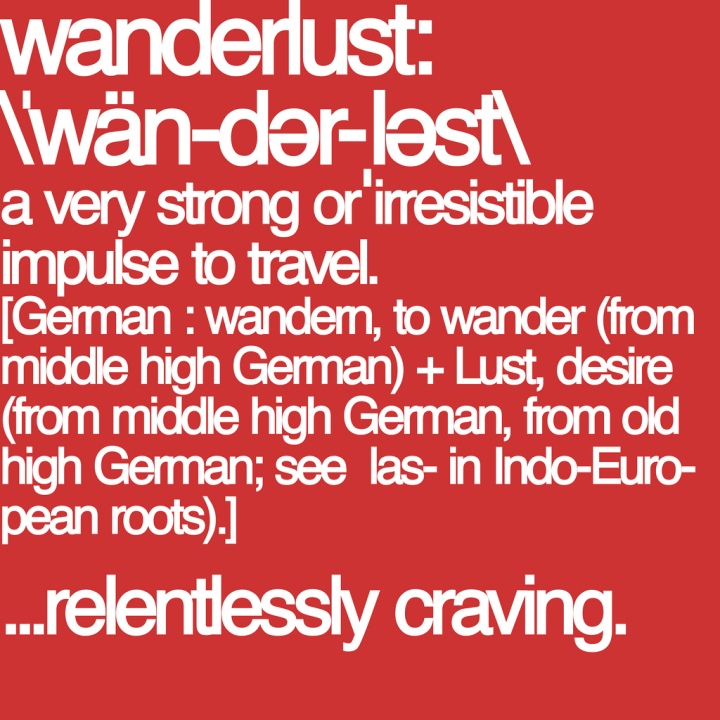 That translated into THIS happy collage below :

And 2011 was a year of years. The arc of it’s kinetic narrative moves almost exactly like it did for one specific activity I dived into in the year. Scuba.

First a sense of foreboding. Then nervousness. Followed by panic. Then a sense of calm. Then unsteady  excitement that eventually morphed into full throated Woohoo!

Luckily the last phase lasted the longest.  And in the right order instead of the reverse! And that is, in my thin book of the mind,  a Good Damn Year. I would tag 2011, That year of New Activities tried. 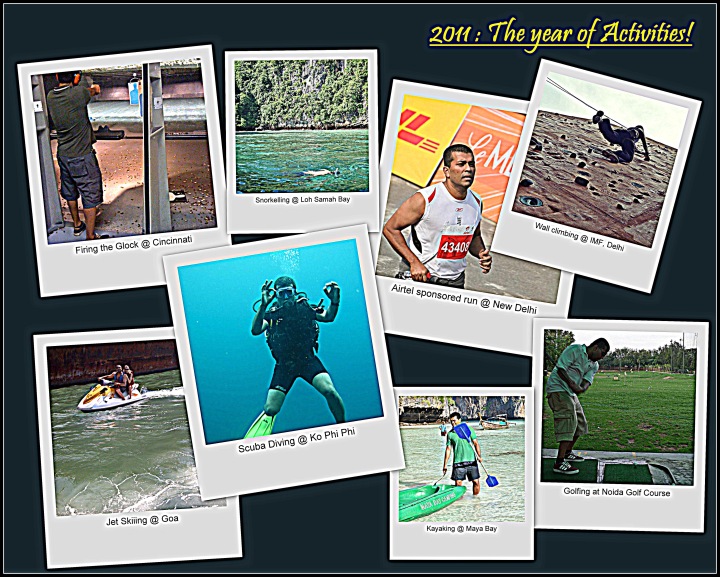 And the number #1 lesson reinforced this year ? 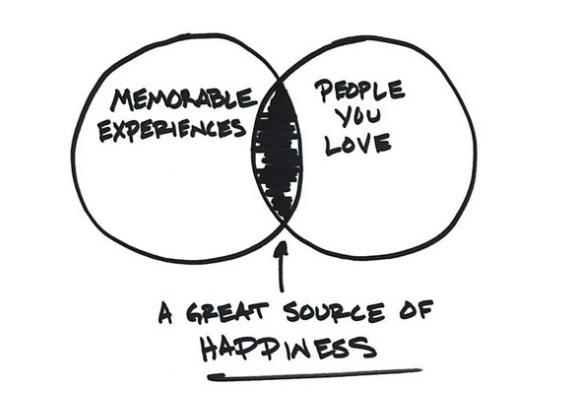 OK. Now I sense this post in danger of becoming a bit of a narcissistic  ‘above-waist self-patting’ gooey Louis Armstrong affair and so I am going to deftly veer into a different terrain.

Awards that I , the customer of the below things/stuff/experiences , gave to various entities and experiences last year that I am going to now replicate this year.

Note, these below are MY home brewed opinions. And some opinions are just invitations to be proven wrong.

So without ado, here are are The JAC Awards.

I will sell my soul any  damn day for a lifetime lunch of their delicious burritos. 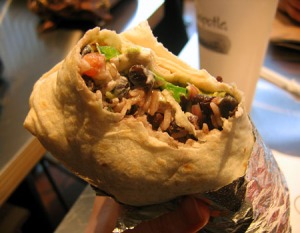 {Wins because : Simple product. very well priced. consistent and brilliantly awesome every single time. While these previous adjectives look deceptively easy to nail down, believe me. It’s not. Chipotle manages it. Consistently}
Runner Up : Thai Airways 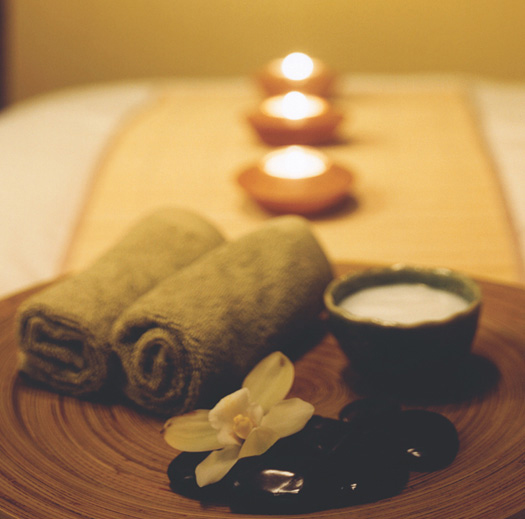 {Wins because : For what J and I paid, we got one of the best VFMs in 2011. 60 mins of pounding, pressing, squeezing, beating and kneading that left us born again and stunned so much was given for so LITTLE in cost. Most of the times when you exit the shop/establishment in India/anywhere you are thinking the exact OPPOSITE so this here is an ART }
Runner Up : Scuba Diving @ Ko Phi Phi

[note : in both 2010 and in 2011, all VFM propositions have emerged from ONE country : Thailand. This is not just chance I suspect. Go there someday ye frugal traveler] 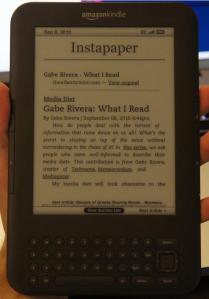 {Wins because : It passes the #1 test of this category – tomorrow, if this went PAID, would I pay ? Answer : Hell Yes!! Very Happily. I donated already. Btw donate to Wikipedia you shameless users all of you. I did. Instapaper has taken my Kindle and made it into a SUPER-device, and I find myself reading less books and more deep thoughtful LONGFORM articles from publications around the world and I can confirm: They are BRILLIANT. Try it out. It’s open to all, not just Kindle users by the way. google INSTAPAPER)

Runner Up : Dropbox (what a nifty funky service)

{Wins because : When J and I needed our tickets changed, Thai did it without fuss, without too much bumbling and best of all for us : FREE. Most airlines would have bled us dry given half a chance. And have)

{Wins because : Helped by the balmy weather and Boston summer weekend vibe by the river, the deck chairs on the pier offerd great view of the Boston East Side shore and just sitting there and soaking in the atmosphere was priceless. Thank you dear Boston Municipality!}

{Wins for the sheer unexpected drug-like hit it gives the tongue. I was NOT expecting it there and promptly ordered ONLY that soup for my entire stay in Thailand!}

{Wins because : ….make NO mistakes. That above is really one of the most delicious pieces of food I have put into my mouth. Ever. My Scottish friends know how MUCH I love Holy Cow in my unholy mouth and this steak piece above above was beyond compare. People well versed in Hindu Mythology will find deep irony in a guy named ‘Shiva’ finding great joy in putting Nandi’s cousin into his mouth. Western friends : Just think of it like Santa eating his reindeers} ~ All this made possible thanks to Jackie and Mel. 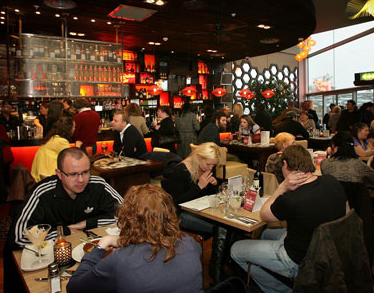 {imagine staying at a cozy clean new hotel. where you never see other guests. and the staff wait on you hand and foot. and at midnight, drunk, you go the closed pool. and swim. and dry off. and no one bothers you. That pool you see above was just OUR pool!)

{Wins because : Really. I never went anywhere without it. for a year. And it delivered. And I am fitter}

{Their customer service is a very bad joke. On the Customer. Nothing shows their disdain than the way they treat anyone trying to reach out to ebay india. 17 emails and NOT ONE REPLY}

Really?!!? you want me EXPAND and EXPLAIN this ?!!?! The smog, the crimes, the filth and the stray cows and dogs are not the worst of it actually. It’s the sheer rudeness of the residents. Painfully visible in the way Old people are shoved aside in the metro and the way traffic rules are totally disregarded. NCR is not so much a city as the waiting room to Hell.
Runner Up :  Phuket TOWN- Boring place versus all else Thailand has to offer. An in-between stop at best.

{Really. should have spent way way longer time there. did’nt. Totally regretted it}

#Most consistent brand in 2011 : Flipkart

{Just works. Exactly as advertised on the tin}

{Has TOTALLY redefined my approach at the gym. I now ONLY do as the watch tells me. “The Zone” is all}

[click on this pic belos to see it in its actual AWESOME size, taken by a friend who was with us there – Lou]

Runner Up : Cambridge (snap you see below was taken by VERY talented gf bobbing  and punting on our boat!)

{There I was. On the edge of the boat. With a lifelong fear of deep water. Strapped to 20 litres of oxygen. Being egged on by my dive mater to jump in. After what seemed like an eternity, I did. Where the only sound was my own shallow scared breathing consuming that oxygen way too fast. And after a few minutes, when the initial terror subsided, I opened my eyes. And everything till then, leading to THAT ONE moment, …all that…they became worth it. I was in another world and I knew it then : I’ll forever remember this moment }

After all that happened this wonderful year, one of my all time fave author captures it’s Spark. 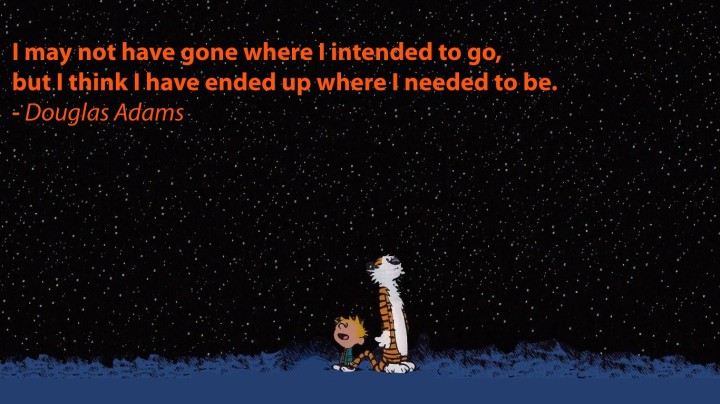 So 2012 has a high benchmark to top. This will have to be driven by the RIGHT question. As all good things are. And what’s The Question driving 2012 for me ?? 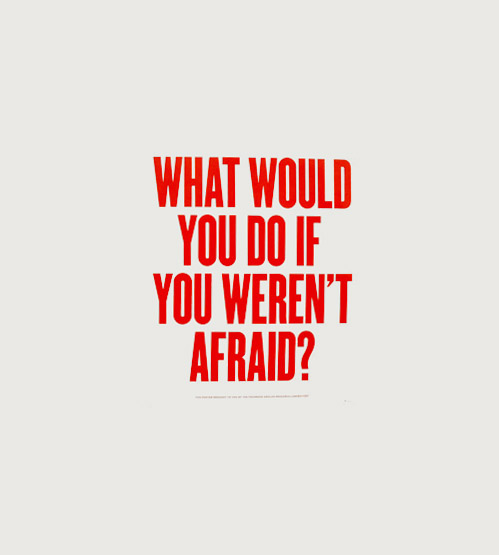