Every innovation sounded bananas before it became reality. The entire world’s information available to a person with a small device? Bananas! America spending $7 trillion on wars in the Middle East and Asia since 2001? Bananas! A cryptocurrency, a form of electronic cash without a central bank or single administrator that can be sent from user to user on the peer-to-peer bitcoin blockchain network without the need for intermediaries powered through blockchain technology and worth $20000 at one point, $10000 today ? Double Bananas! Tesla being worth more that Toyota last week !? Get out of here! 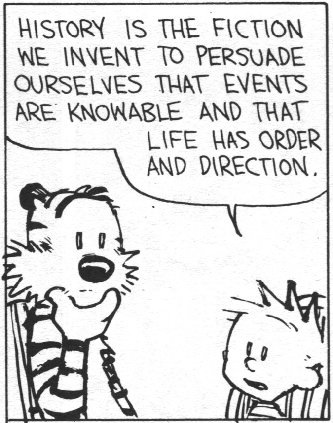 Schmidt writes how companies can overcome this trap: “The question to ask isn’t what will be true, but what could be true. Asking what will be true entails making a prediction, which is folly in a fast-moving world. Asking what could be true entails imagination: What thing that is unimaginable when abiding by conventional wisdom is in fact imaginable?” 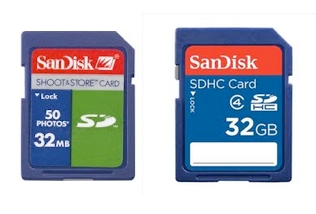 So, ask what thing that is unimaginable when abiding by 2010 conventional wisdom is in fact imaginable in 2020?

In 2007 if sometold told you and me that by 2020 Nokia will be a non-entity you would have laughed the guy out of the room. And yet…. 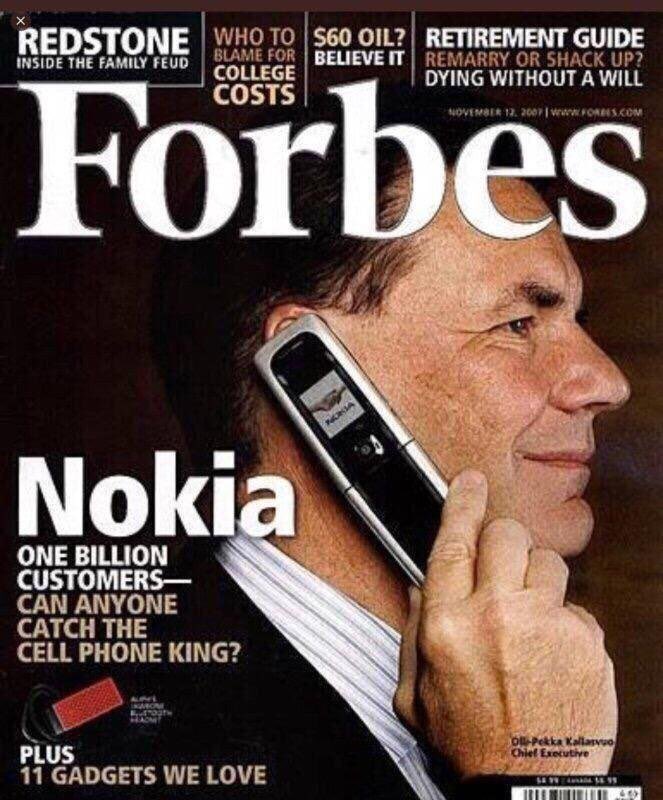